Pink-4-Ever is dedicated to reducing breast cancer disparities in the community through empowerment, education, and support.

By empowering communities to take ownership of their health care and become strong advocates, we will help in the common goal to end breast cancer forever!

In 2008 John Miller established Pink-4-Ever after the death of his oldest sister to breast cancer and during the fight to survive breast cancer of his younger sister, Nadia. He witnessed the impact breast cancer had on his sisters, his family and the community. He also recognized a lack of awareness and support in local traditional organizations and decided to create a movement among the minority community to dispel myths about breast cancer and to create an environment where “it’s okay to talk about it (breast cancer).”  John and family members chose the name Pink-4-Ever to reflect the lifelong impact of a breast cancer diagnosis and treatment and of living as a survivor. In creating a breast cancer awareness minority community movement, Pink-4-Ever has maintained a long-standing relationship with the faith-based community—conducting educational programs at churches, participating in health fairs and offering support to families touched by breast cancer. Pink-4-Ever established an emergency assistance fund to provide financial help to women in treatment, particularly women who sometimes have difficulty accessing and receiving help from other community agencies. 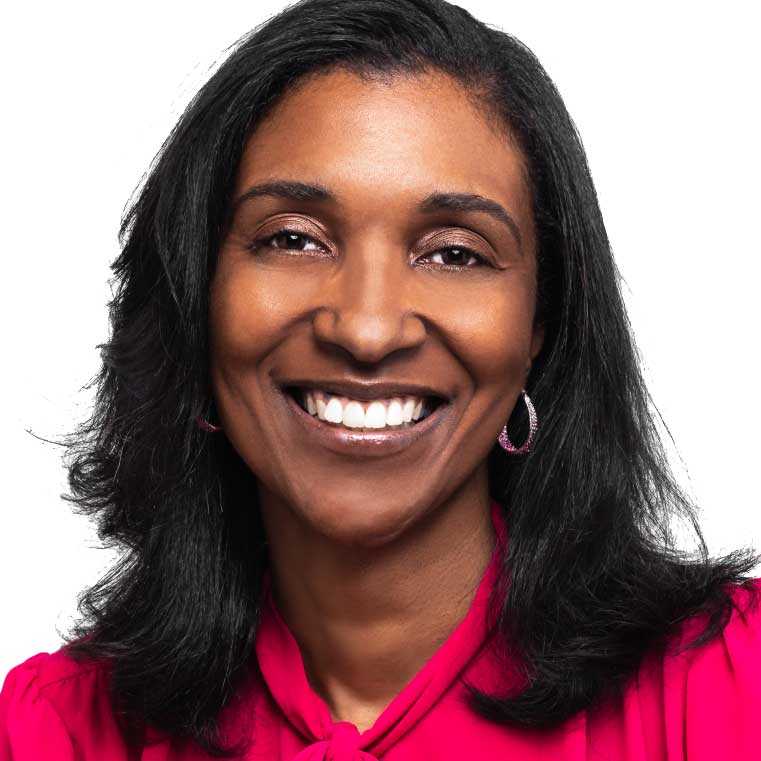 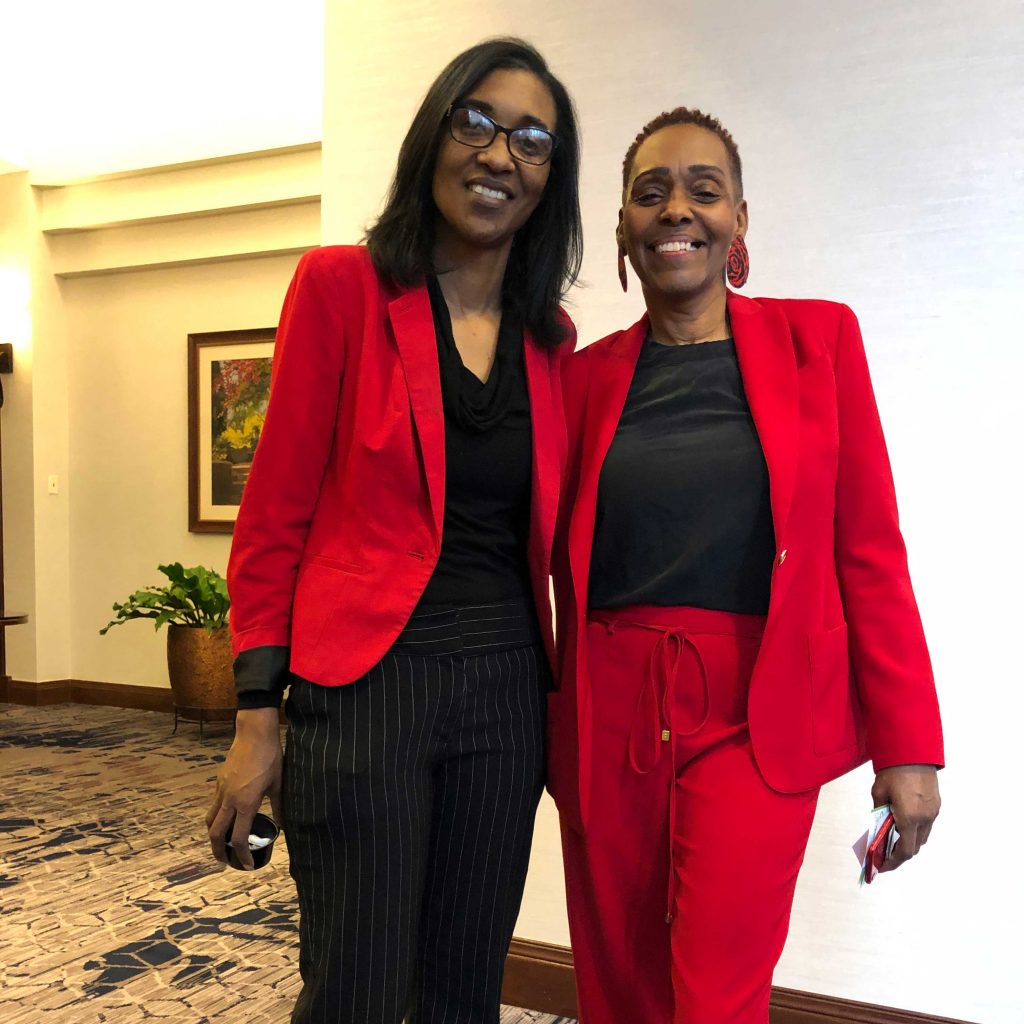 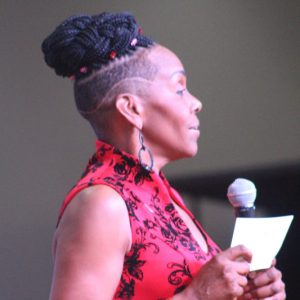 The revelation about breast cancer disparities for Black women in Indianapolis came from an Avon Foundation research study finding there were high rates of breast cancer mortality for Black women in many U.S. cities. Indianapolis ranked 10th out of the 50 largest U.S. cities in breast cancer mortality among Black women. When the Avon Foundation study findings were released in 2015, Dr. Robert Goulet was serving on the board of directors of Susan G. Komen Central Indiana. Dr. Goulet was instrumental in getting Komen to convene a coalition of stakeholders to try to collectively address the mortality disparity in Indianapolis. These stakeholders included representatives from the faith-based community, hospitals, research/academic institutions, advocacy/service organizations and insurers. Lisa Hayes, a breast cancer survivor who was the director of Women’s Health at Gennesaret Free Clinic and also involved in breast cancer advocacy around the community, was one of the stakeholders invited to the convening meeting.

Trying to form a coalition of stakeholders into a mission-driven, productive organization proved to be a challenge, but after months of meetings the group reached consensus on two things:  1) to name the organization the R.E.D. (Reaching to End Disparities) Alliance and 2) to launch its work by partnering with churches to train breast health advocates to serve in their congregations. The decision to have R.E.D. in the organization name was a deliberate attempt to distinguish the organization from some of the materialistic pink branding that had become associated with breast cancer and to symbolize (through the color red) the urgent need to address the high death rates for Black women.  The stakeholders also recognized the need for more research to obtain more information about breast cancer issues in the Indianapolis Black community.

A common thread between the histories of Pink-4-Ever and the R.E.D. Alliance is Nadia and Lisa. Since their own breast cancer experiences they have both dedicated their lives to advocacy and supporting women from screening through diagnosis, treatment and survivorship. They advocated along separate paths, occasionally crossing each other, until their paths converged in 2015. In many spaces across the community—faith-based institutions, academia, healthcare, cancer support organizations—Lisa and Nadia are the face of Black breast cancer advocacy and survivorship. Continue reading more on the historical context of Pink-4-Ever and R.E.D. Alliance >